At the Mellach coal power plant in southern Austria, spider webs have taken over the conveyor belts, and plants and flowers have sprung up around the vast lot that once stored coal.

The plant, Austria’s last coal-fuelled power station, was closed in the spring of 2020, but now the government — nervous that Russia may cut its crucial gas deliveries further — has decided to get the site ready again in case it is needed.

“I never would have imagined that we would restart the factory,” Peter Probst, a 55-year-old welder, told AFP during a visit to the plant. “It’s really sad to be so dependent on gas.”

Europe had been trying to move away from coal in the fight against climate change.

However, as Russia has cut gas deliveries following sanctions, the West has imposed on it for the war in Ukraine, European countries are turning back to coal.

Today, the Mellach plant’s white and red chimney stands out amid fields of corn and pumpkins, the city of Graz in the distance.

Inside, the walls are black, and coal dust clings to the doors and railings.

Some 450,000 tonnes of coal were stored at the plant before its closure as Austria’s conservative-Greens coalition aimed to have all electricity come from renewable resources by 2030.

Site manager Christof Kurzmann-Friedl says the plant operated by supplier Verbund can be ready again in “about four months” — just in time to help tackle any gas shortages in winter.

On Monday, Chancellor Karl Nehammer insisted that the plant would only go online if necessary, while Austria holds on to its goal to reduce emissions.

“It’s really an emergency measure,” the conservative told foreign correspondents at a briefing.

Russia may cut off gas to Europe entirely as it seeks to bolster its political leverage amid the Ukraine crisis. 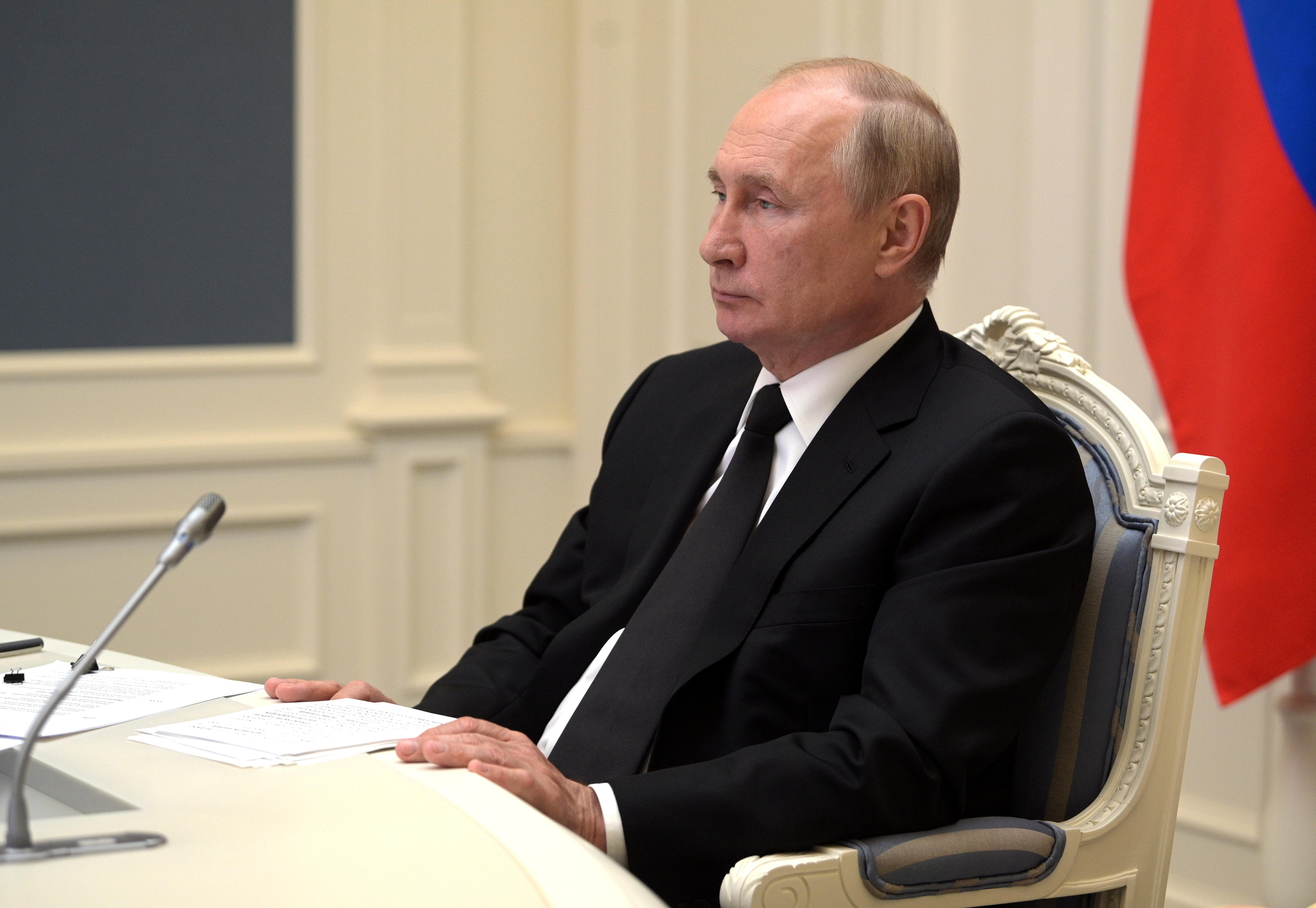 He warned, however, that the site must still be readied, hooking up all the equipment again, in addition to hiring qualified personnel and, above all, finding enough coal.

Before, the coal mainly came from mines in Poland’s Silesia region, which the Polish government is aiming to shut.

Because coal prices have risen by as much as three times since 2020, the power produced by the plant will also be more expensive, Mr Kurzmann-Friedl said.

Criticism has already flared, with the opposition Social Democrats slamming the decision to reactivate the coal plant as “an act of desperation by the Greens”.

“Will the next step be the reactivation of Zwentendorf?” the opposition asked, referring to the country’s only nuclear power plant.

The Alpine nation of nine million people has been fiercely anti-nuclear with an unprecedented vote in 1978 against nuclear energy that prevented the plant from ever opening.

40 mins ago
Why is Al-Aqsa so significant? | Start Here

40 mins ago
Why is Al-Aqsa so significant? | Start Here

40 mins ago
Tourists ‘told to pay or go to jail’