The United States has denied a report by Iran’s state television that the arch-foes had reached a prisoner swap deal in exchange for the release of $US7 billion ($9 billion) frozen Iranian oil funds under US sanctions in other countries.

Iranian state television said on Sunday that Tehran would free four Americans accused of spying in exchange for four Iranians held in the United States and the release of the frozen Iranian funds.

The state TV, quoting an unidentified Iranian official, also said British-Iranian national Nazanin Zaghari-Ratcliffe would be released once Britain had paid off a debt on military equipment owed to Tehran.

A British Foreign Office official played down that report, while the US government denied an agreement has been reached.

Iran’s envoy to the United Nations, Majid Takht Ravanchi, said the report could not be confirmed, adding that Tehran has always called for a full prisoner exchange with Washington.

Iran and world powers are holding talks to revive the 2015 nuclear accord that Washington abandoned three years ago and reimposed sanctions on Tehran.

Iranian officials told Reuters last month that an interim deal could be a way to gain time for a lasting settlement that involved unfreezing Iranian funds blocked under US sanctions.

Iran nuclear deal at a glance 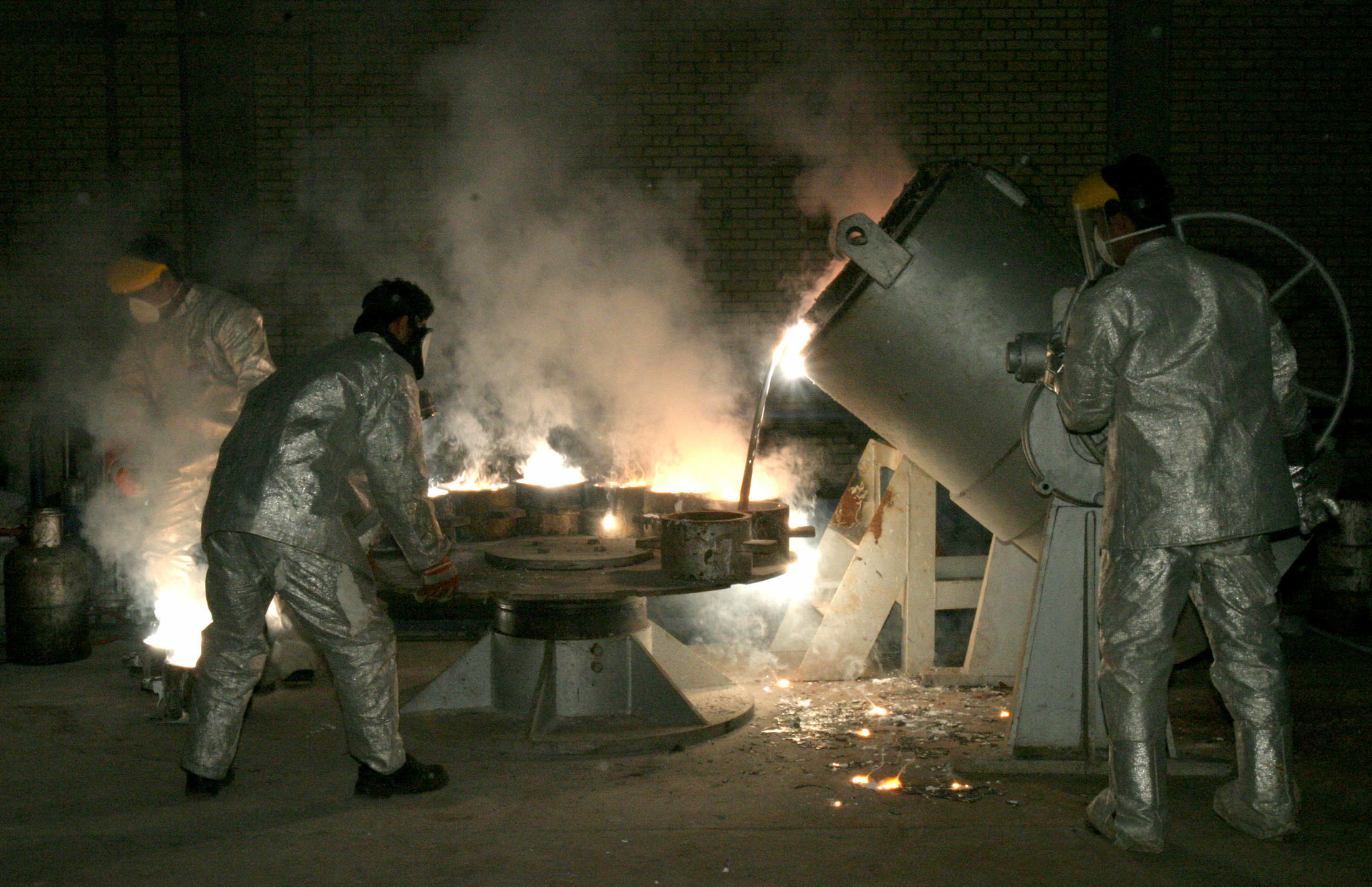 The main points in the nuclear deal between Iran and six world powers aimed at curbing Tehran’s nuclear program in exchange for sanctions relief.

“Release of Nazanin Zaghari in exchange for UK’s payment of its 400 million pound ($715 million) debt to Iran has also been finalised. The source also said the Biden administration has agreed to pay Iran $US7 billion ($9 billion),” it said.

In Washington, State Department spokesman Ned Price said: “Reports that a prisoner swap deal has been reached are not true.”

“Unfortunately, that report is untrue. There is no agreement to release these four Americans,” he said.

Iran’s foreign minister says too much in audio leak 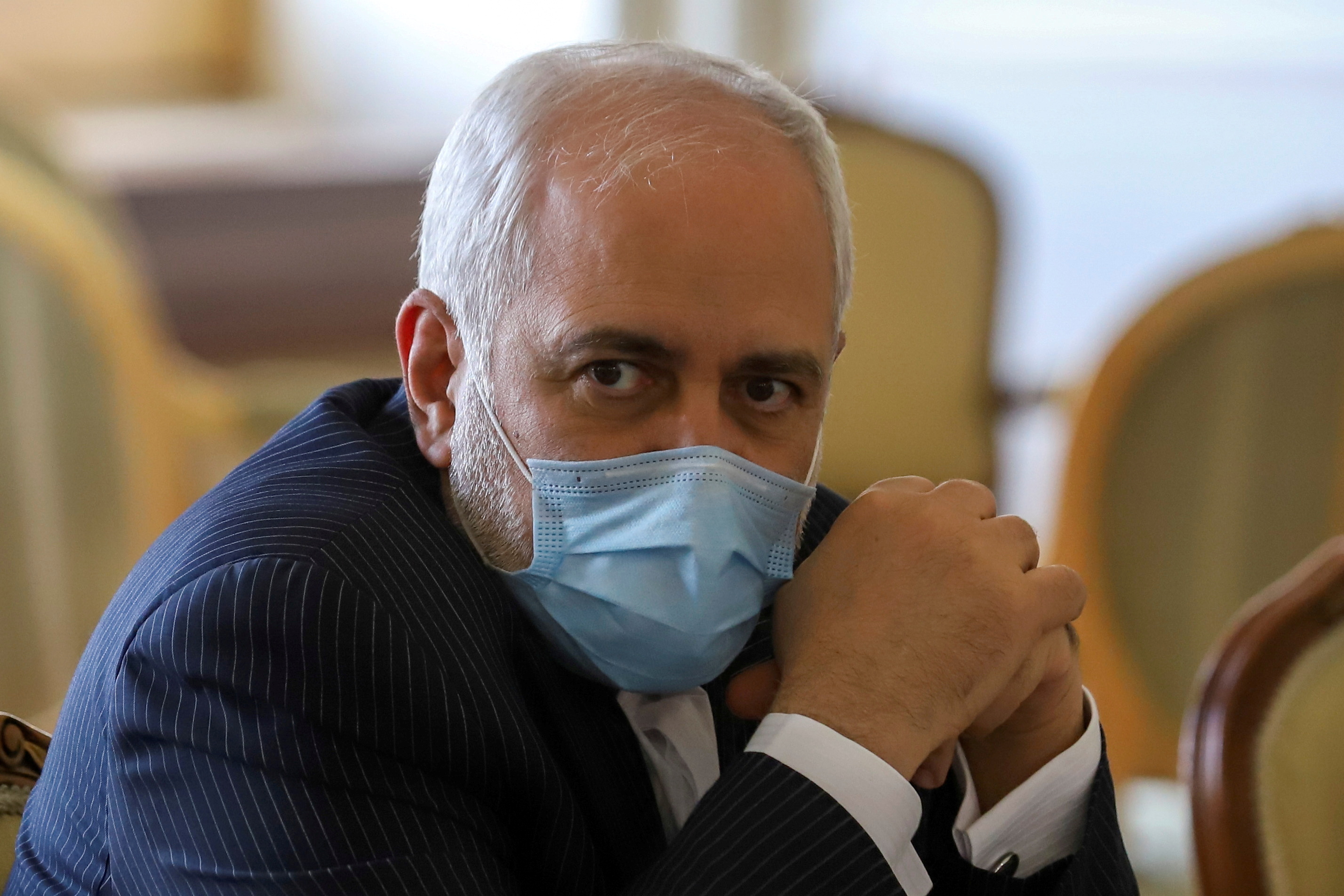 Tehran and the powers have been meeting in Vienna since early April to work on steps that must be taken, touching on US sanctions and Iran’s alleged breaches of the 2015 deal, to bring Tehran and Washington back into full compliance with the accord.

Iran says $25.9 billion of its oil revenue has been frozen in countries like South Korea, Iraq and China under the US sanctions since 2018.

US national security adviser Jake Sullivan said on Sunday no deal had been reached with Iran in Vienna.

“There is still a fair distance to travel to close the remaining gaps,” he said.

“And those gaps are over what sanctions the United States and other countries will roll back. They are over what nuclear restrictions Iran will accept on its program to ensure that they can never get a nuclear weapon.”

Signs a deal may be in the works

On the Zaghari-Ratcliffe case, British foreign minister Dominic Raab told Times Radio earlier: “We recognise the IMS debt should be repaid and we’re looking at arrangements for securing that.”

A Foreign Office official later played down the speculation on her release.

Ms Zaghari-Ratcliffe, a project manager with the Thomson Reuters Foundation charity, was freed from house arrest in March at the end of a sentence for seeking to overthrow Iran’s government.

An Iranian court sentenced her last month to another year in jail, weeks after she finished the prior five-year sentence, a decision Britain called inhumane.

‘Every day is a day of suffering’: Former inmates describe mock executions, beatings and psychological “torture” in the notorious prison where several Australians have been held.

She was arrested at Tehran airport in April 2016 and later convicted of plotting to overthrow the clerical establishment.

Her family and the foundation deny all charges against her and say she was only visiting relatives in Iran.

Mr Raab told the BBC that he believed Ms Zaghari-Ratcliffe was being held “unlawfully” by Iran.

“I think she’s been treated in the most abusive, tortuous way,” Mr Raab said.

“I think it amounts to torture the way she’s been treated and there is a very clear, unequivocal obligation on the Iranians to release her and all of those who are being held as leverage immediately and without condition.”

Tehran holds four known Americans now in prison. Iran long has been accused of holding those with Western ties prisoners to be later used as bargaining chips in negotiations.

Despite the American denials, there have been signs that a deal on prisoners may be in the works based on Iranian officials’ remarks in recent weeks.

Although no formal proposal for a swap has yet been presented to officials in Washington, let alone been signed off on by the White House, the specificity of the reports from Iran suggested that working-level consideration of a deal is at least underway.

47 mins ago
Why is Al-Aqsa so significant? | Start Here

47 mins ago
Why is Al-Aqsa so significant? | Start Here

47 mins ago
Tourists ‘told to pay or go to jail’