The Nord Stream 1 pipeline that transports gas from Russia to Germany will undergo planned maintenance this week, cutting gas supplies to Europe and raising concerns about a prolonged halt to supply.

Russia has already reduced production to 40 per cent of the pipeline’s capacity, which has helped to push up European and British gas prices.

Benchmark contracts are trading around 350 per cent — 400 per cent higher than this time last year.

Here are some of the factors explaining the impact of Russian supplies on Europe’s gas markets.

What are the main routes for Russian gas to Europe?

Russia supplies about 40 per cent of Europe’s natural gas, mostly by pipeline.

Ukraine has closed the Sokhranovka transit pipeline that runs through Russian-occupied territory in the east of the country.

European countries have been seeking to cut their reliance on Russian gas.

Some have already been cut off from Russian supplies after they rejected a Russian demand to pay in roubles.

Others, including Germany, still need Russian gas and are trying to refill depleted gas reserves.

Alternative routes to Europe that do not go via Ukraine include the Yamal-Europe pipeline, which crosses Belarus and Poland to Germany, and Nord Stream 1, which runs under the Baltic Sea to Germany.

The Yamal-Europe pipeline has a 33bcm capacity, about a sixth of Russian gas exports to Europe.

Gas has been flowing eastward through the pipeline from Germany to Poland since the start of this year.

Moscow has placed sanctions on the owner of the Polish part of the Yamal-Europe pipeline that carries Russian gas to Europe.

But Poland can manage without reverse gas flow on the Yamal pipeline, its climate minister has said.

Austria, Germany, Italy, Slovakia and the Czech Republic have been receiving lower volumes through Nord Stream 1.

What is happening now?

Flows through Nord Stream and via Ukraine, which were already down on last year, began falling in March after Russia’s invasion of Ukraine.

This year, Moscow has cut gas flows to Bulgaria, Finland, Poland, Danish supplier Orsted, Dutch firm Gasterra and Shell for its German contracts, after they all rejected a Kremlin demand to switch to payments in roubles.

Several companies such as Germany’s Uniper and RWE, and Italy’s Eni made payments under Russia’s new scheme and continued to receive gas.

But many companies, including Uniper and RWE have since seen their supply curbed after Russia cut the capacity of the Nord Stream 1 pipeline.

While Italian Prime Minister Mario Draghi accused Moscow of using its gas supplies for political reasons, Russia said supply reductions were necessary because of the delayed return of equipment that had been sent for repair.

German Economy Minister Robert Habeck said Moscow could continue to suspend gas flows through the pipeline beyond the planned maintenance shutdown in an effort to destabilise Europe.

The Nord Stream cut has driven up European and British gas prices, which analysts said could rise further if flows do not return after the maintenance that is scheduled to end on July 21.

Where else can Europe get gas?

Some countries have alternative supply options and Europe’s gas network is linked up so supplies can be shared, although the global gas market was tight even before the Ukraine crisis.

Germany, Europe’s biggest consumer of Russian gas that has halted certification of the new Nord Stream 2 gas pipeline because of the Ukraine war, could import gas from Britain, Denmark, Norway and the Netherlands via pipelines.

The chief of the EU says the bloc needs to urgently make plans in case Russia responds to sanctions by completely cutting off gas supplies. 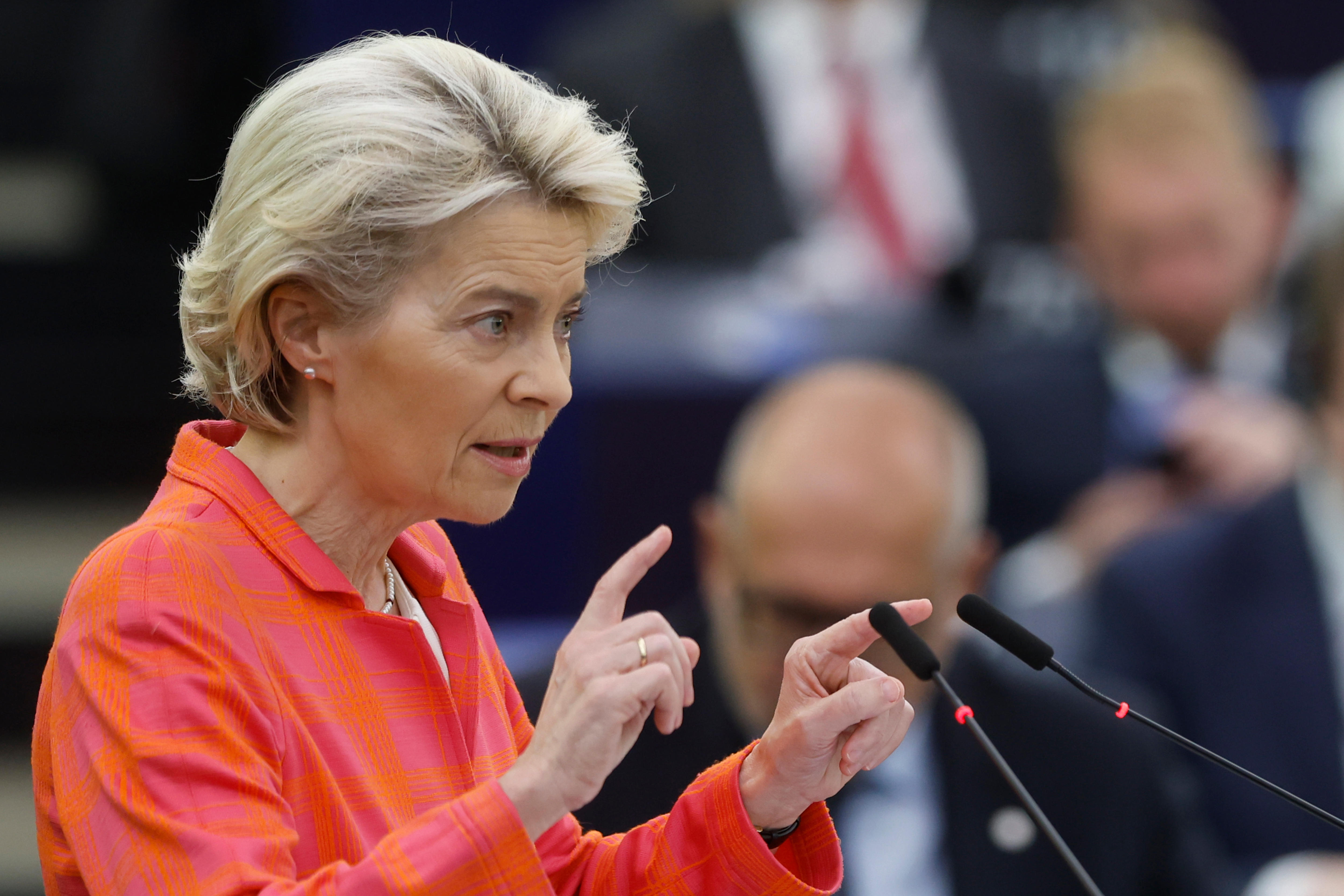 Britain’s Centrica has signed a deal with Norway’s Equinor for extra gas supplies to the United Kingdom for the next three winters.

Britain does not rely on Russian gas and can also export to Europe via pipelines.

Southern Europe can receive Azeri gas via the Trans Adriatic Pipeline to Italy and the Trans-Anatolian Natural Gas Pipeline (TANAP) through Turkey.

The United States has said it can supply 15bcm of LNG to the European Union this year.

US LNG plants are producing at full capacity and a blast last month at a major LNG export terminal in Texas will keep it idle until September and it will operate only partially from then until the end of 2022.

Europe’s LNG terminals also have limited capacity for extra imports, although some European countries say they are seeking ways to expand imports and storage.

Germany is among the countries that wants to build new LNG terminals.

It plans to build two in just two years.

Poland, which meets about 50 per cent of its gas consumption, or around 10bcm, with Russian gas said it can source gas via two links with Germany.

In October, a pipeline allowing up to 10bcm of gas per year to flow between Poland and Norway will be opened.

1 hour ago
What’s triggered the latest tension between Greece and Turkey?

1 hour ago
What’s triggered the latest tension between Greece and Turkey?